Why Microwaving Your Sponge is NOT a Good Idea

by Maid For You, Inc.

You may have heard that putting a dirty sponge in the microwave will sanitize it or get rid of 99.99% of the bacteria in it. If this is the case, we are sorry to say this to you, but this is a huge misconception. Microwaving a dirty sponge will make things worse!

As it turns out, if you try to sanitize your sponge by leaving it to microwave for a few minutes, you’ll do the complete opposite. It only gets rid of the weakest bacteria. The strongest ones will survive and use the newly-found space to propagate and thrive for time to come.

In fact, sponges are great ecosystems for bacteria to harvest. They are warm, moist, and could potentially be full of nutrients that bacteria can and will live off of.

There are a lot of articles on the topic. However, an article in The New York Times written by Joanna Klein brought the issue to the mainstream. The article’s main focus was on a study done on 14 different kitchen sponges that were previously used for cleaning.

As Klein wrote: “By looking at the DNA and RNA in samples from 14 used sponges that may be as dirty as the one sitting in your sink right now, Markus Egert, a microbiologist at the University of Furtwangen in Germany, and his team identified 362 different species of bacteria living within them. And the scientists were surprised to find how densely microbes occupied such close quarters: About 82 billion bacteria were living in just a cubic inch of space”.

If this isn’t enough to throw you off, we don’t know what will!

Sponges are one of the dirtiest items to find around your house. Surprisingly, many people don’t replace them as often as they should. Here’s a rule of thumb: if it’s smelly, it’s time to do something about it. 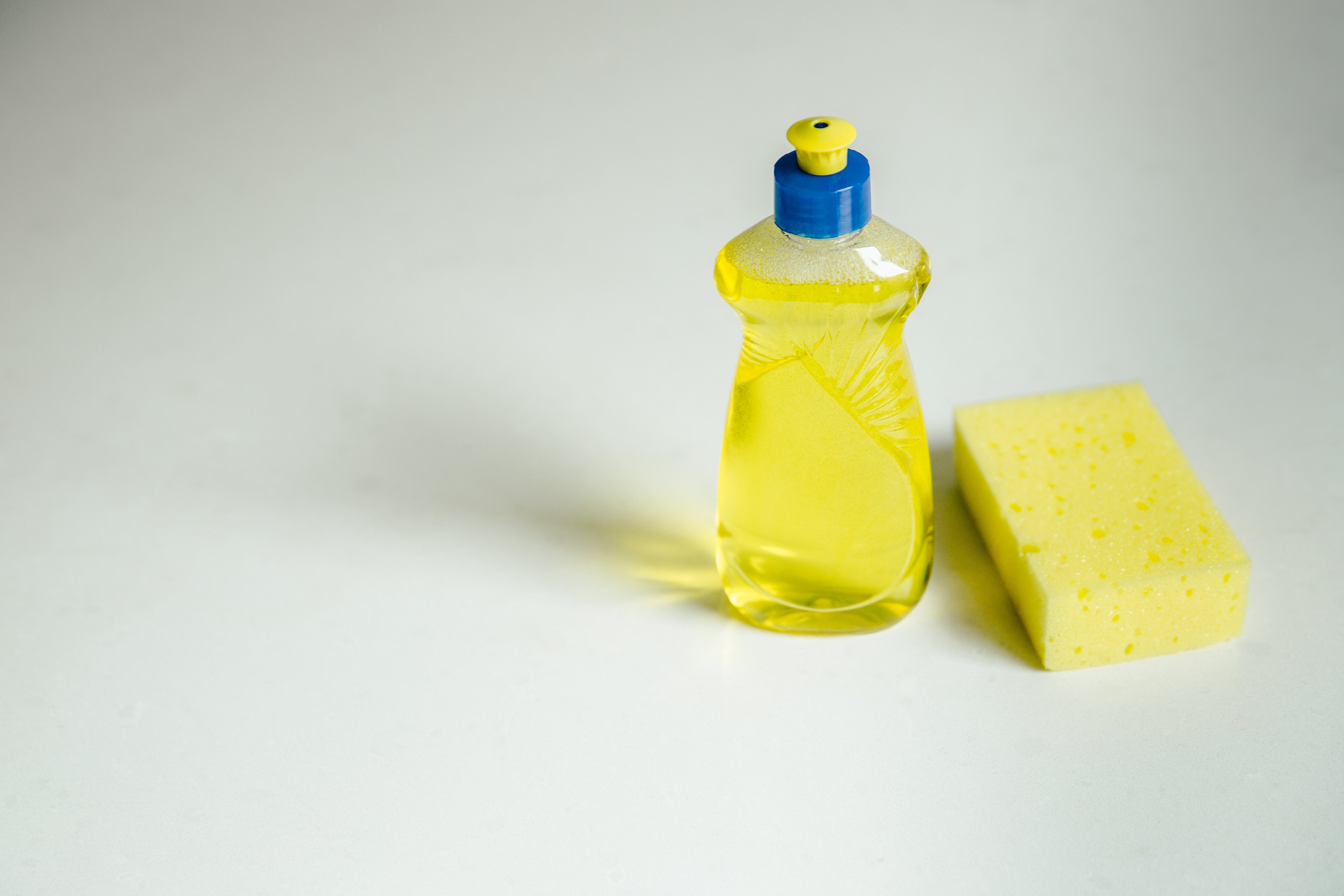 It makes sense to desire to replace your sponge quite often. They are the number one cleaning supply most use for cleaning dishes and kitchenware.

In fact, they could even harbor mold or yeast, yuck!

We recommend you swap out certain cleaning utensils regularly to make sure they’re not making things dirtier. But after a while, it may become slowly less and less cost effective. Of course, after some time you’ll have to swap out your sponges no matter what; however, there are ways to stretch their lifespans a bit in harmless ways.

One method that will kill a lot of the bacteria currently living in your sponge is to soak it in water with some bleach. It will get rid of a considerable portion of the bacteria and give you more peace of mind when it comes to using a semi-old sponge for doing the dishes. After this, you may want to soak it in water with lemon juice to deodorize and give it a pleasant smell.

Although this is a good solution to the problem, we don’t recommend you do this all the time. After all, you’ll have to buy new sponges eventually; however, you can stretch some time before the next trip to the store. 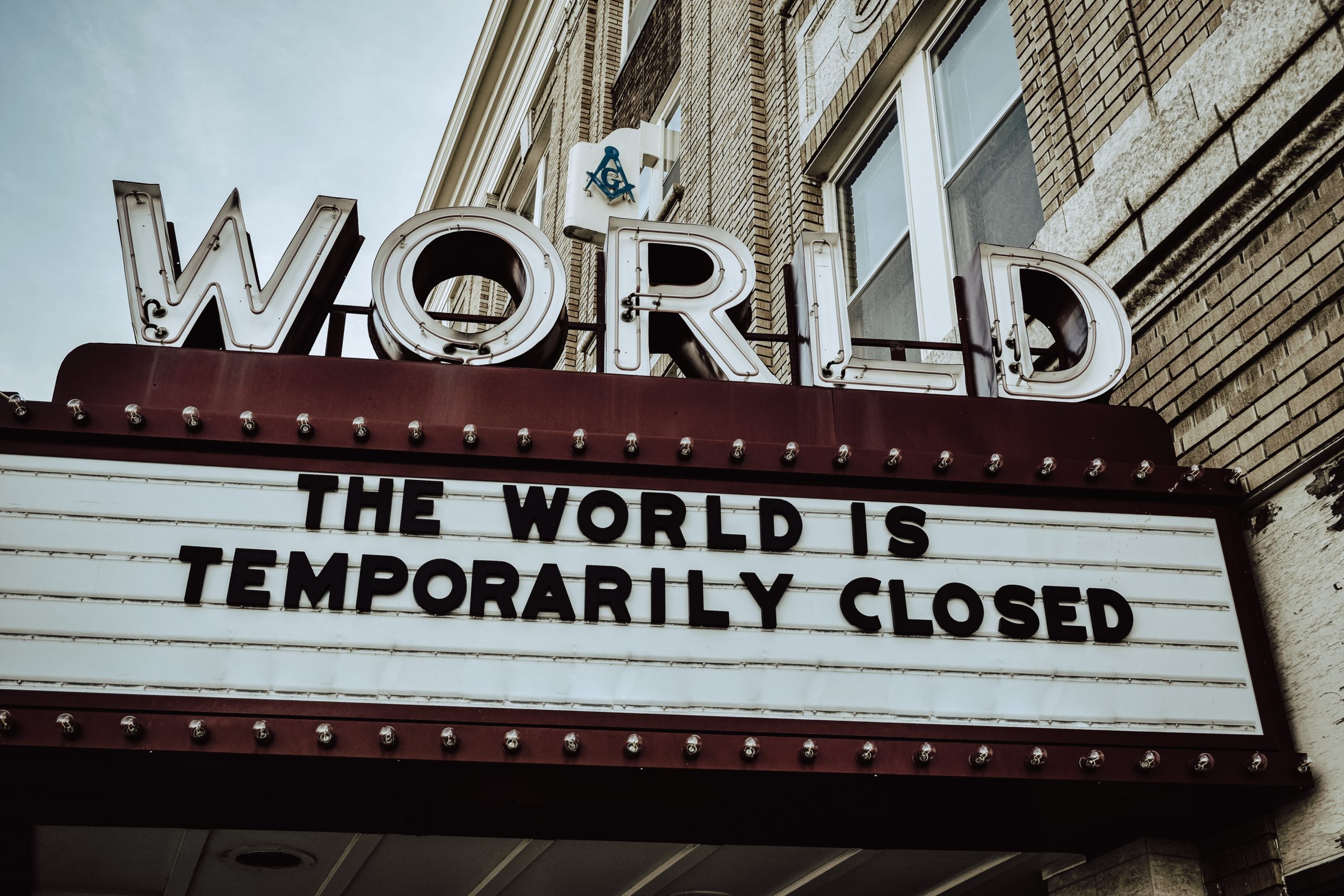 4 Ways to Prepare for the Reopening of America 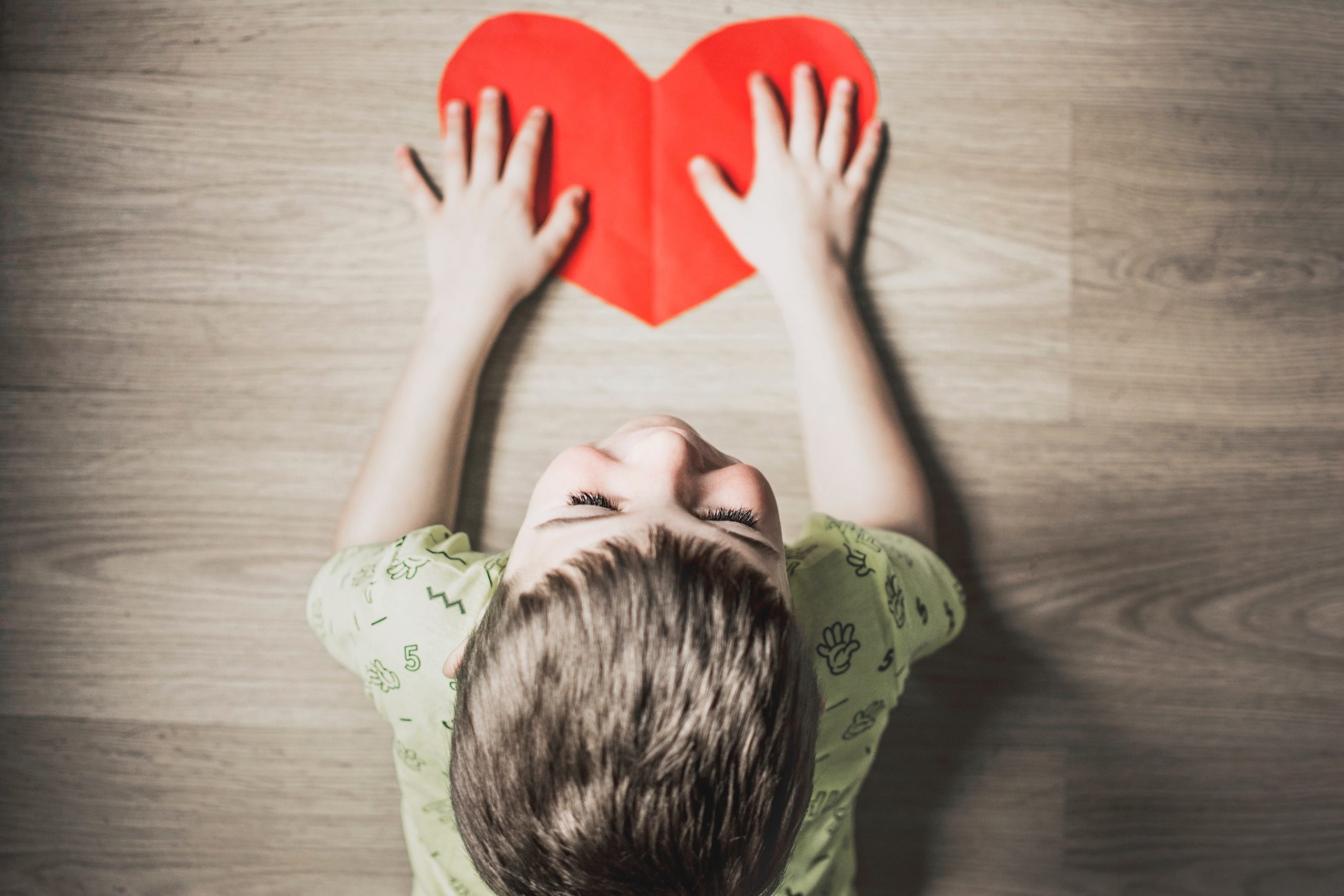